I stumbled into ER&M as my second major almost by accident. Each term, I would scour the Blue Book for classes that excited me, and each term, a large portion of the lectures and seminars on my list would fall under the ER&M umbrella.  Many of my favorite professors at Yale – those who thought creatively about how to make the term “interdisciplinary” more than a stock buzzword; those who cared about infusing highbrow theory with a genuine concern for real-world problems – taught courses within ER&M, and I decided to sign up.

What happened as a result changed my approach to writing and thinking, in ways that continue to be relevant.  The small, rigorous nature of the senior essay seminar meant that I got to work in close proximity to, and develop lasting friendships with, other students who shared a serious interest in issues of migration and race, but from very different vantage points: a religious studies major; a literature major; a history major.  I got to learn from their approaches while writing a joint-major senior essay on the history of sensational journalism in American culture, which later became the basis for my graduate studies overseas.

Now that I’m working as a conflict journalist, the multiple lenses that ER&M gave me for looking at globalization and other complex issues have proven invaluable.  I recently wrote a story for The New Yorker, for instance, that dealt with grave human rights abuses against foreign workers on U.S. military bases in Iraq and Afghanistan (mostly Nepali, Indian, and Filipino migrants doing low-wage logistics work).  The idea for the story, as well as the tools for reporting it, emerged from the same core questions that ER&M taught me to ask: What’s happening at the margins of the “obvious” story (in this case, the story of how America is fighting its wars)?  And how can we shine a light there? 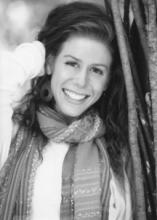 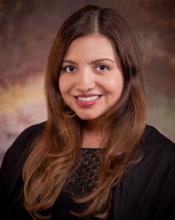 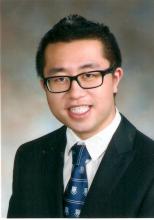 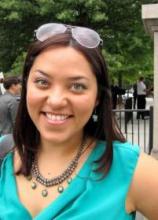