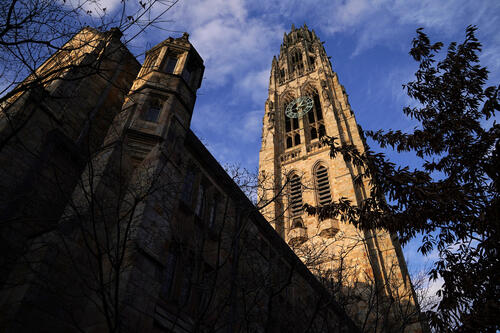 Ethnicity, Race and Migration is taking advantage of its new independence.

Almost three years after thirteen affiliated professors temporarily withdrew from the fast-growing program, citing a lack of institutional support, ER&M is building its ranks — this time on its own terms. Faculty committees have completed searches for three new ladder positions, ER&M chair Ana Ramos-Zayas told the News. Hi’ilei Hobart and Tarren Andrews will specialize in Native studies, and Leigh-Anna Hidalgo will teach Latinx studies. All three are at the beginning of their careers and will become junior faculty members.

The hires represent both ER&M’s newfound independence and a heightened interest in ethnic studies nationwide. The new hires also mark a significant expansion of Yale’s Indigenous Studies opportunities, as previously the University had only one American Indian professor tenured in the Faculty of Arts and Science.