Screening of “James Baldwin: The Price of The Ticket” and discussion with Director Karen Thorsen 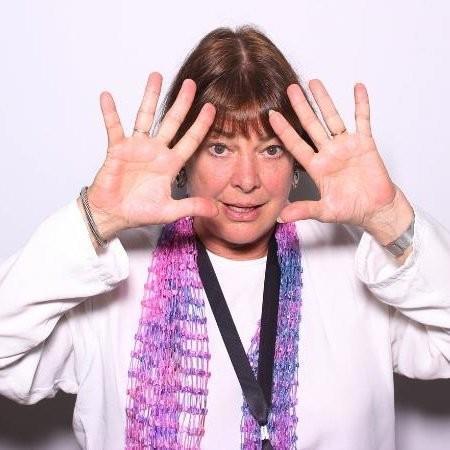 Award-winning writer/filmmaker Karen Thorsen finds inspiration at the intersection of art and social justice. A Vassar graduate, she was an editor for Simon & Schuster, a journalist for LIFE and a foreign correspondent for TIME. Screenwriting followed, then directing.

JAMES BALDWIN: THE PRICE OF THE TICKET was her first feature-length documentary. Co-produced with Bill Miles and Douglas K. Dempsey for Maysles Films and PBS/American Masters, BALDWIN was honored at festivals in over two-dozen countries – including Sundance, London, Berlin, and Tokyo. Now considered a documentary film classic, BALDWIN was restored and re-mastered in Widescreen HD in 2014.

The film screening will be followed by a conversation between Karen Thorsen and Leah Mirakhor. Professor Mirakhor can be contacted by email.