South Africa Turns on Its Immigrants 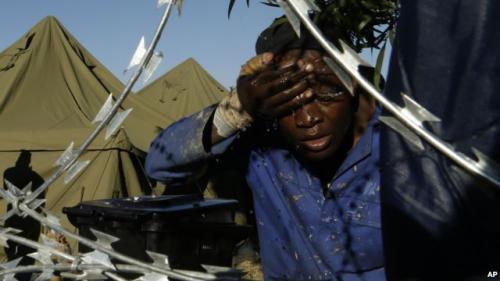 For the third time in seven years, violence against immigrants has broken out across South Africa. Pogroms that began in late March in Durban, in KwaZulu-Natal Province, have now spread to Johannesburg.

Since the end of apartheid in 1994, approximately five million immigrants have settled in South Africa; most are Africans from further north pursuing economic opportunity or refugees seeking the political stability of the continent’s most highly developed nation.

Black South Africans, most of whom remain poor and marginalized in the post-apartheid era, have watched warily for years as networks of Malawians, Somalis, Ethiopians, Zimbabweans, Nigerians and Mozambicans have begun to build small businesses and take advantage of South Africa’s opportunities.