Here’s what my Yale students get: Free expression and anti-racism aren’t mutually exclusive 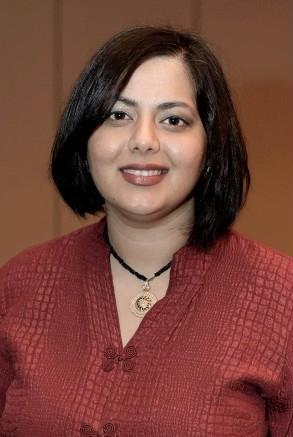 They aren’t the “crybullies” they’ve been made out to be. They just want college to be collegial.

A popular misconception of Yale University students, and Yale students of color in particular, has solidified in the media  this week: They’re so fragile, over-sensitive and entitled that they can’t handle an intense exchange of ideas or an off-hand personal slight. They’ve been cast as politically correct,coddled millennials — “crybullies” who just need to grow up.

In the 21st century, Yale admits students from all over the world and from ethnic, racial and socioeconomic communities that have had scant representation on its campus for most of the university’s 314 years. This shift is similar to the one that took place in 1969, when Yale first admitted women and began broadening the admission of students of color. Today’s incredibly diverse student body makes me proud to be part of the Yale community. The makeup of our faculty, though, has not kept pace with the student body. In the events on campus this week, students sent a clear message to the administration: Another Yale is possible.

By now you know how we’ve arrived at our current crossroads: a campus committee sent a university-wide e-mail asking, not telling, students to consider others before donning potentially offensive Halloween costumes. In response, Erika Christakis, one of the college masters — Yale’s version of a faculty dorm adviser — sent her own e-mail challenging the idea that it’s anyone’s business to “control the forms of costumes” students might opt for.

On Monday, rather than letting the controversy devolve into a zero-sum grudge match between black and white, over 1,000 students and faculty from all campus communities came together in a “march of resilience” to hear upbeat speeches and musical performances that eventually segued into an impromptu dance party. In my nine years as a Yale professor, this “teachable moment” was one of my proudest, because our students, not we professors, were the ones doing the teaching.

Our students’ aim isn’t to suppress the free expression of their classmates, but to press the university that recruited them, and that they chose, to provide an academic environment where they’re afforded respect. When young students of all backgrounds join a community where they’ll compete academically with the brightest minds in the most intellectually and culturally rich environment possible, some of them wind up finding a campus that sends mixed messages about race despite its stated commitment to diversity, inclusion and, yes, providing a safe space.