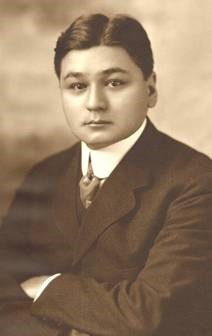 The Henry Roe Cloud Fellowship honors the legacy of Henry Roe Cloud, a member of the Winnebago Nation of Nebraska and graduate of Yale College, 1910. A tireless critic of federal Indian assimilation programs, particularly the manual, vocational labor programs developed at various Indian boarding and “industrial schools,” Roe Cloud championed increased educational opportunities for American Indians. In the process, he transformed American Indian higher education through his leadership of the Society of American Indians, his founding of the American Indian Institute, and as co-author of “The Problem of Indian Administration,” commonly known as “The Meriam Report,” an extensive survey made at the request of Secretary of the Interior that detailed the appalling failures of federal Indian policy in the early twentieth century.  This survey, presented to Congress in 1928, helped to set in motion many of the subsequent reforms of the Indian New Deal.

The Fellowship will support a graduate scholar in any doctoral field for the academic year, beginning August 1, 2017 and ending July 31, 2018.  Graduate students working towards careers in higher education who have completed all doctoral requirements but the dissertation are invited to apply.  The expectation is that the dissertation will be completed during the fellowship year.  The criteria for selection will be based on an assessment of the quality of the candidate’s work and the project’s overall significance for the study of American Indian and Indigenous Studies.

The Roe Cloud Fellowship will provide support comparable to that for Yale University graduate students, including an annual stipend, full access to Yale facilities and services, and health care coverage. The fellow will work in close affiliation with the Ethnicity, Race, and Migration Program and will have access to Yale’s exceptional research libraries. The Beinecke Rare Book and Manuscript Library, in addition to its premier collection of Western Americana, also holds the papers of many important American Indian writers, including Joseph Bruchac, Leslie Marmon Silko, N. Scott Momaday, Gerald Vizenor, and James Welch, as well as those of important policy makers such as Felix Cohen and Richard Henry Pratt. Manuscripts and Archives at Sterling Memorial Library holds the papers of John Collier and Henry Roe Cloud.

The Roe Cloud Fellow will also have the opportunity to participate in the activities of the Howard R. Lamar Center for the Study of Frontiers and Borders, the Native American Cultural Center, the YGSNA working group, and the recently founded Yale Center for Race, Indigeneity, and Transnational Migration. Formed in 2003 to bring together the intellectual community at Yale working in the area of Native American Studies, YGSNA organizes bi-monthly workshops throughout the academic year as well as related academic events on campus. (http://ygsna.sites.yale.edu)

Each fellow will be mentored by a professor drawn from the Faculty of Arts and Sciences and will be responsible for making a formal YGSNA presentation of the project during the academic year, an event open to all interested members of the campus community. Applications must include a c.v., a cover letter, a writing sample of approximately 25 pages drawn from the dissertation, as well as three letters of recommendation, including one from the candidate’s dissertation advisor. The application deadline is March 31, 2017. For further information write to: RoeCloud.Fellowship@yale.edu. 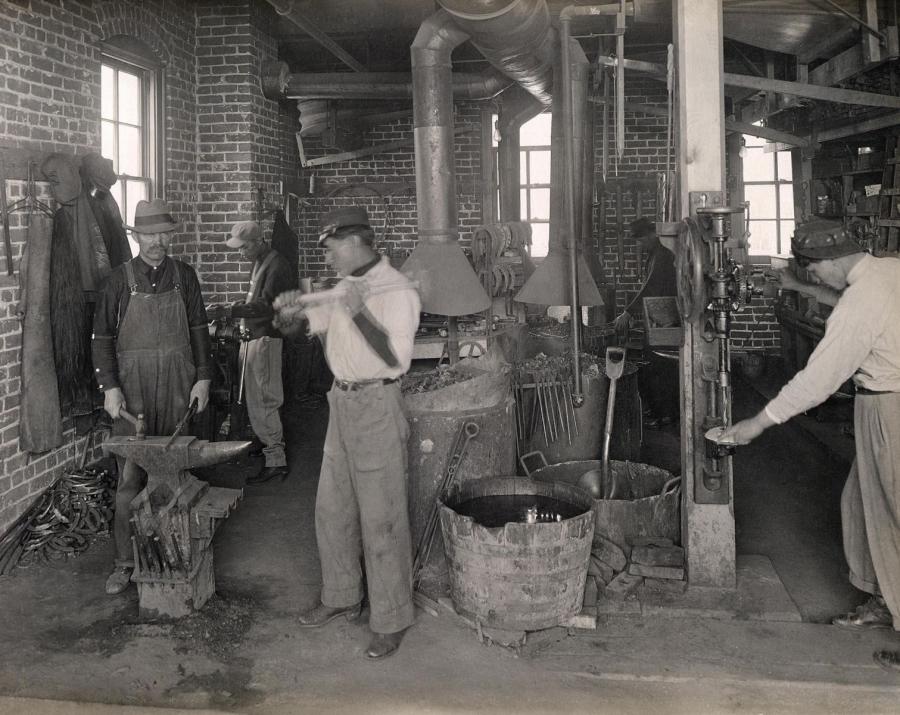