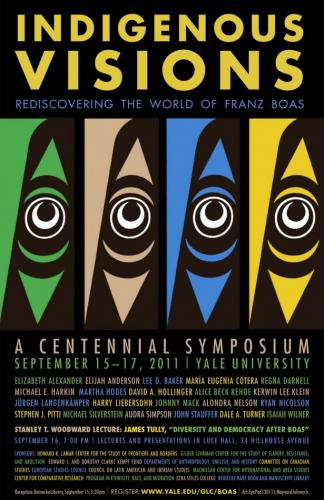 “Proud of his wonderful achievements, civilized man looks down upon the humbler members of mankind. He has conquered the forces of nature and compelled them to serve him. He has transformed inhospitable forests into fertile fields. The mountain fastnesses are yielding their treasures to his demands. The fierce animals which are obstructing his progress are being exterminated, while others which are useful to him are made to increase a thousand-fold. The waves of the ocean carry him from land to land, and towering mountain-ranges set him no bounds. His genius has moulded inert matter into powerful machines which await a touch of his hand to serve his manifold demands,” begins a collection of essays by Franz Boas called The Mind of Primitive Man (The Macmillan Company, 1911).

Words that still ring true for Indigenous Peoples the world over who deal with the razing of their land for economic development and the trampling of their rights.