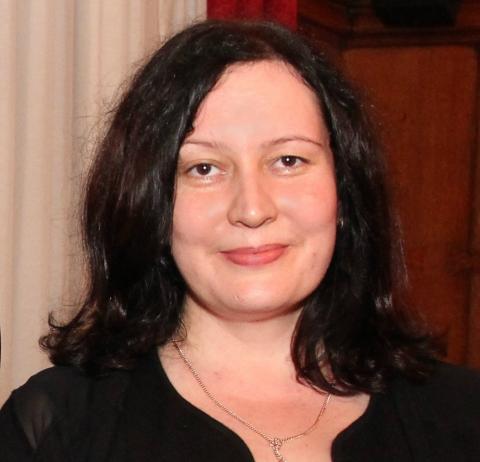 As the epidemics of mass incarceration sweeps across the United States, this paper extends the extant knowledge about race, stigma, and urban poverty in America, by exploring and comparing how Black and White recently released prisoners search for gainful employment, a quest that an outsider may best describe as Sisyphus’ labor so small are the chances for success. It provides a thick description of how race (both being Black and being White, the latter rarely explicitly studied and discussed in extant literature) differentially impedes access to employment, using longitudinal qualitative data from 45 male participants in New Haven area. Taking as a starting point extant criminological and sociological literature that suggests that all Black men from certain neighborhoods, even those who haven’t been to prison, have to contend with the racialization of incarceration, this paper explores the intersection of the post-incarceration identity, stigma, race, and place, and how they shape individuals’ engagement with the very precarious employment market.

Julia Rozanova is a medical sociologist with particular interests at the intersection of inequality, race, deviance, and health. Julia earned her PhD in Sociology from the University of Alberta, and for the last four and a half years she has been a Postdoctoral Research Associate at Yale University. Her current research examines how family and social relationships affect adherence to antiretroviral therapy among older recently released Black and Latino prisoners of the AIDS generation who also have drug addiction. In general, Julia’s research analyzes how culture shapes inequalities of aging health within and across societies. To understand how health disparities arise over time from experiences of everyday discrimination, she had studied cases ranging from employment-seeking among White and Black men after release from prison, to non-access to mental health care by young veterans with PTSD, to normative constructions of ‘successful aging’ in media portrayals of later life, to stigma of opioid substitution treatment in Ukrainian prisons.

Open to:
Yale Community Only