An Outrage- documentary film about lynching in the American South 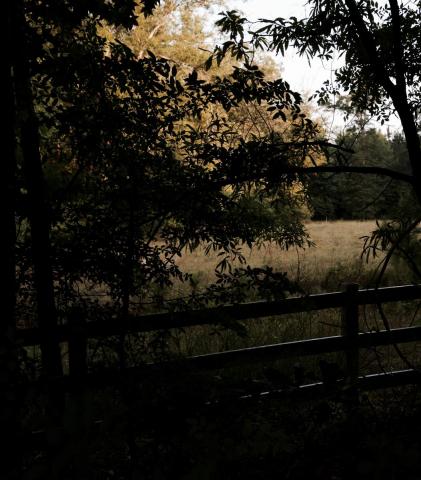 Filmed on-location at lynching sites in six states and bolstered by the memories and perspectives of descendants, activists, and scholars, this unusual historical documentary
educates even as it serves as a hub for action to remember a long-hidden past.