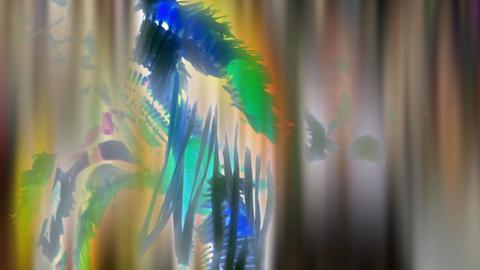 The Yale Film Society is excited to invite award‐winning video
artist Sky Hopinka to campus to present a program of his short works. Mr. Hopinka is a tribal member of the Ho‐Chunk Nation and a descendent of the Pechanga Band of Luiseño Indians. His
elusive, “ethno‐poetic” videos journey through Indigenous lands across the U.S., engaging dense layers of testimony, folklore, and song in their unsettled exploration of homeland and
language.