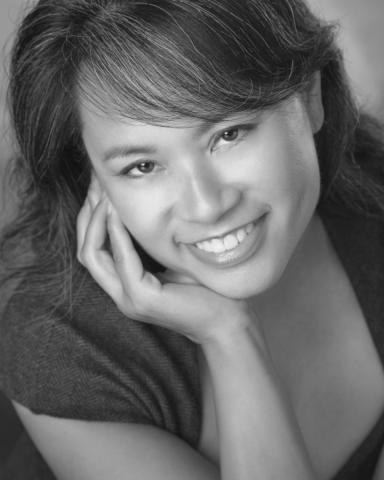 Leslie Bow is the Mark and Elisabeth Eccles Professor of English and Asian American Studies at the University of Wisconsin, Madison. She is the author of the award-winning, ‘Partly Colored’: Asian Americans and Racial Anomaly in the Segregated South (New York University Press, 2010); Betrayal and Other Acts of Subversion: Feminism, Sexual Politics, Asian American Women’s Literature (Princeton University Press, 2001); and editor of Asian American Feminisms (Routledge, 2012).  Her work has appeared in literary reviews as well as in numerous academic journals and anthologies. Leslie is a contributor to the Progressive Media Project through which her op-ed columns appear in newspapers across the United States.  She is currently researching the intersection between race and fantasy, the metaphorical portrayal of social difference.