An Arrested Development: The Valente Detention Home and Legacies of Immigrant Incarceration 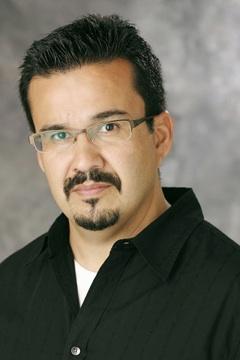 David Manuel Hernández is Assistant Professor of Latina/o Studies at Mount Holyoke College and was previously an assistant professor of Chicana/o Studies at UCLA. He received his doctorate in Comparative Ethnic Studies from U.C. Berkeley. His research focuses on immigration enforcement, in particular, the U.S. detention regime. He is completing a book manuscript on this institution, tentatively entitled “Undue Process: Immigrant Detention and Lesser Citizenship.” The book examines the racial genealogy of immigrant detention in the United States, traces the long-term consolidation of detention and deportation powers, and situates this mostly obscured institution at the crossroads of migration and prison scholarship. His article “Pursuant to Deportation: Latinos and Immigrant Detention” was recently reprinted for the second time in Governing Immigration Through Crime: A Reader (Stanford University Press). Hernández also authored “Detained inbObscurity: The U.S. Immigrant Detention Regime” in the Fall 2013 issue of NACLA: Report on the Americas and is co-editor of The Critical Ethnic Studies Reader, under review with Duke University Press.