Across Oceans of Law 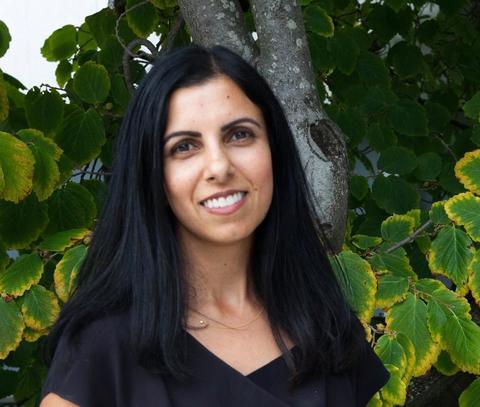 In 1914 the S.S. Komagata Maru left Hong Kong for Vancouver carrying 376 Punjabi migrants. Chartered by railway contractor Gurdit Singh, the ship and its passengers were denied entry into Canada and eventually deported to Calcutta. In this talk, Renisa Mawani retells the well-known story of the Komagata Maru. Drawing on what she terms “oceans as method”—a mode of thinking and writing that repositions land and sea—Mawani places the Pacific, Indian, and Atlantic Oceans into conversation to track the circulating legalities that connected the Dominions, colonies, and territories; the shifting intensities of racial and colonial violence that joined indigenous dispossession, transatlantic slavery, and Indian indenture to so-called “free” migration; and the transoceanic repertoires of anticolonial critique that challenged the empire’s underlying racial, spatial, and temporal divides. By following the movements of a single ship and bringing these three oceans into sharper view, Mawani offers a novel method of writing colonial legal history.

Renisa Mawani is Professor of Sociology and recurring Chair of the Law and Society Program at the University of British Columbia. She works in the fields of critical theory and colonial legal history and has published widely on law, colonialism, and legal geography. Her first book, Colonial Proximities (2009) details a set of legal encounters between indigenous peoples, Chinese migrants, “mixed-race” populations, and Europeans in late-nineteenth and early-twentieth-century British Columbia. Her second book, Across Oceans of Law (Duke University Press, 2018), is a global and maritime legal history of the S.S. Komagata Maru, a British-built and Japanese-owned steamship. She is co-editor of “The Travels of Law: Indian Ocean Itineraries” published in Law and History Review (2014); and co-editor of Unmooring the Komagata Maru (2019); with Antoinette Burton, she is co-editor of Animalia: An Anti-Imperial Bestiary of Our Times. An award-winning scholar and instructor, she has just been elected to the Law and Society Association’s Board of Trustees (2019-2022).